Here are the best DJ`s / Presenters in Chesterfield

Dronfield based David joined S41 Radio in October 2019 and first appeared as "Dave the Apprentice" on Stuart Dares' Wednesday afternoon show where he rapidly became Head of Buns and Coffee (a position he continues to do today). Dave then moved on to present the Chippy Tea Friday drivetime show where occasionally refers to his (very) old skool DJ back ground and how he misses the smell of 12 inch vinyl remixes (with a playing time of not less than 14 minutes) and valve driven amplifiers. When he's not in the studio Dave can be found roaming the streets of Chesterfield with his portable recorder looking for interesting stories to share with the S41 Radio audience. Dave can be reached via his S41 email Chippytea@s41radio.com.

These guys are Talent from Chesterfield give them a listen

Host of The Sunday Session and Director of S41 Media Ltd

Have Lunch with Stuart Every Wednesday From 12. 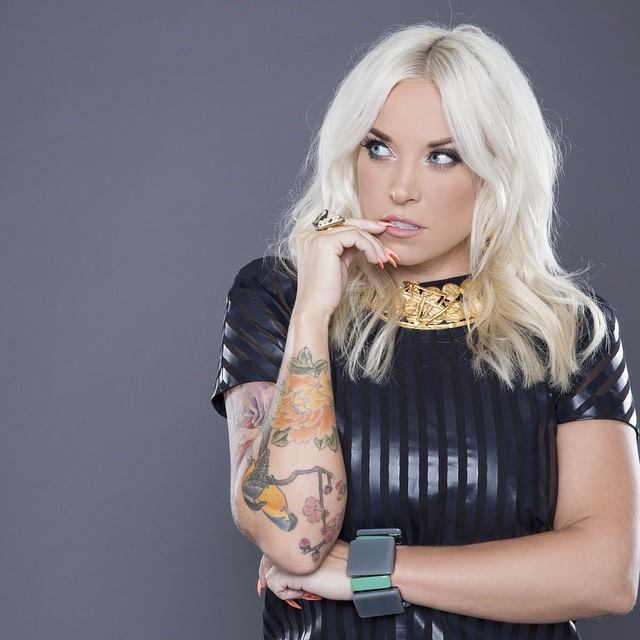 In Session Saturdays from 5pm. 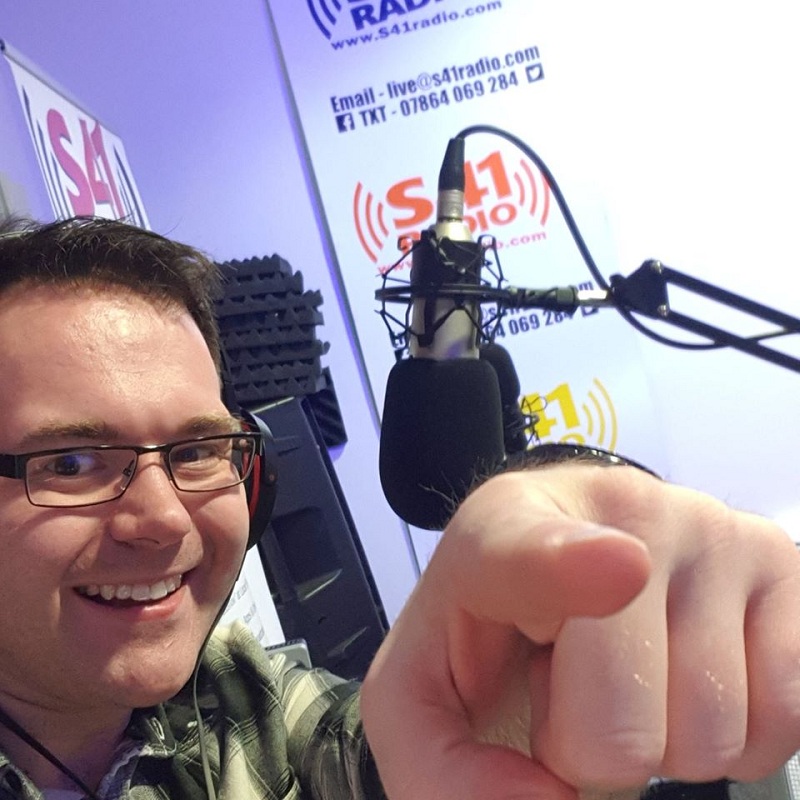 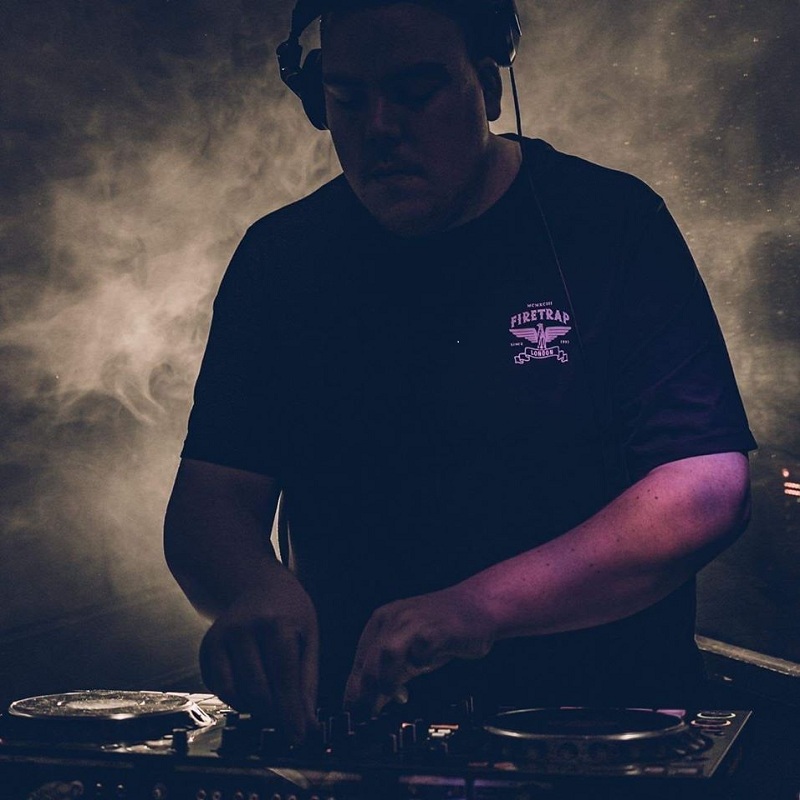 Dance DJ to the stars - Host of Weekend Anthems Fridays from 9PM. 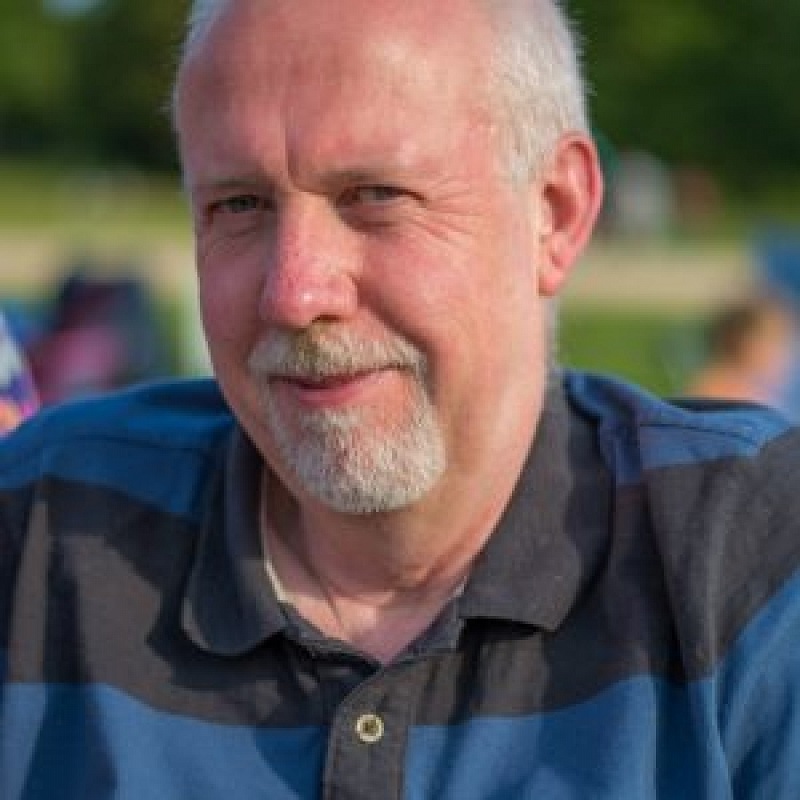 Every Saturday Afternoon from 1pm.

Host of The Retro Chart Show Saturdays at 10AM. 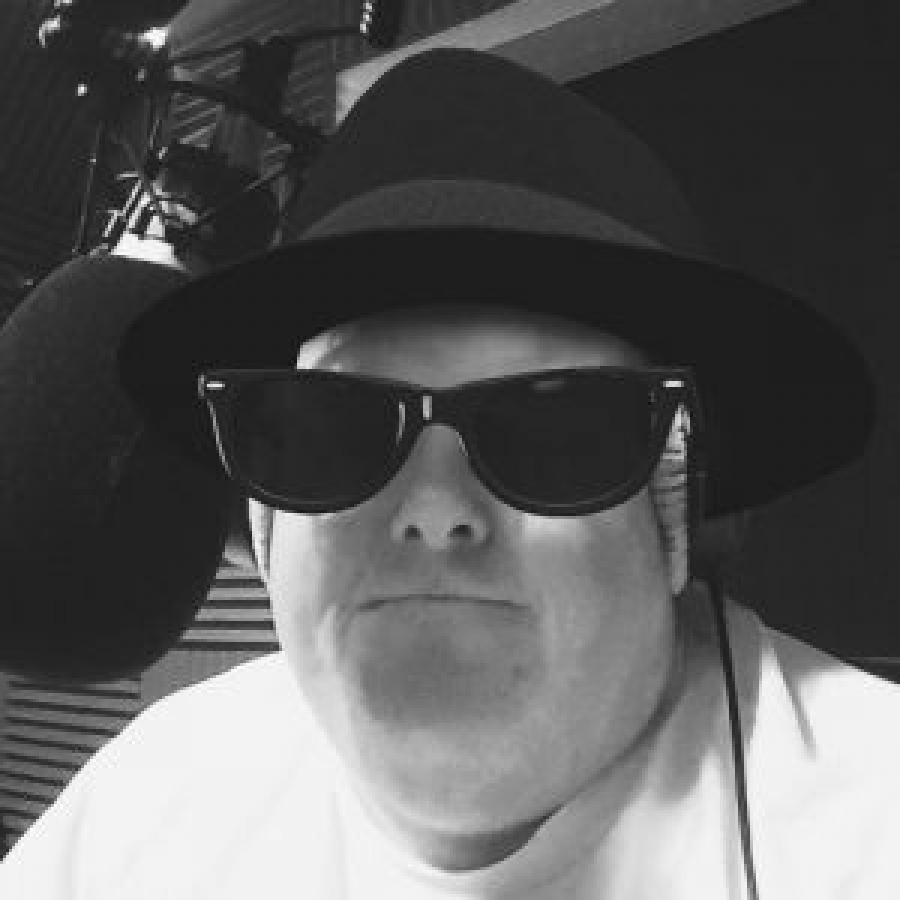 The Big Saturday Night Show Saturdays from 8PM The only thing heavier than the DJ is the BASSLINE.

Keeps us all inline.

Just a few show you may want to check out